In teams of two: 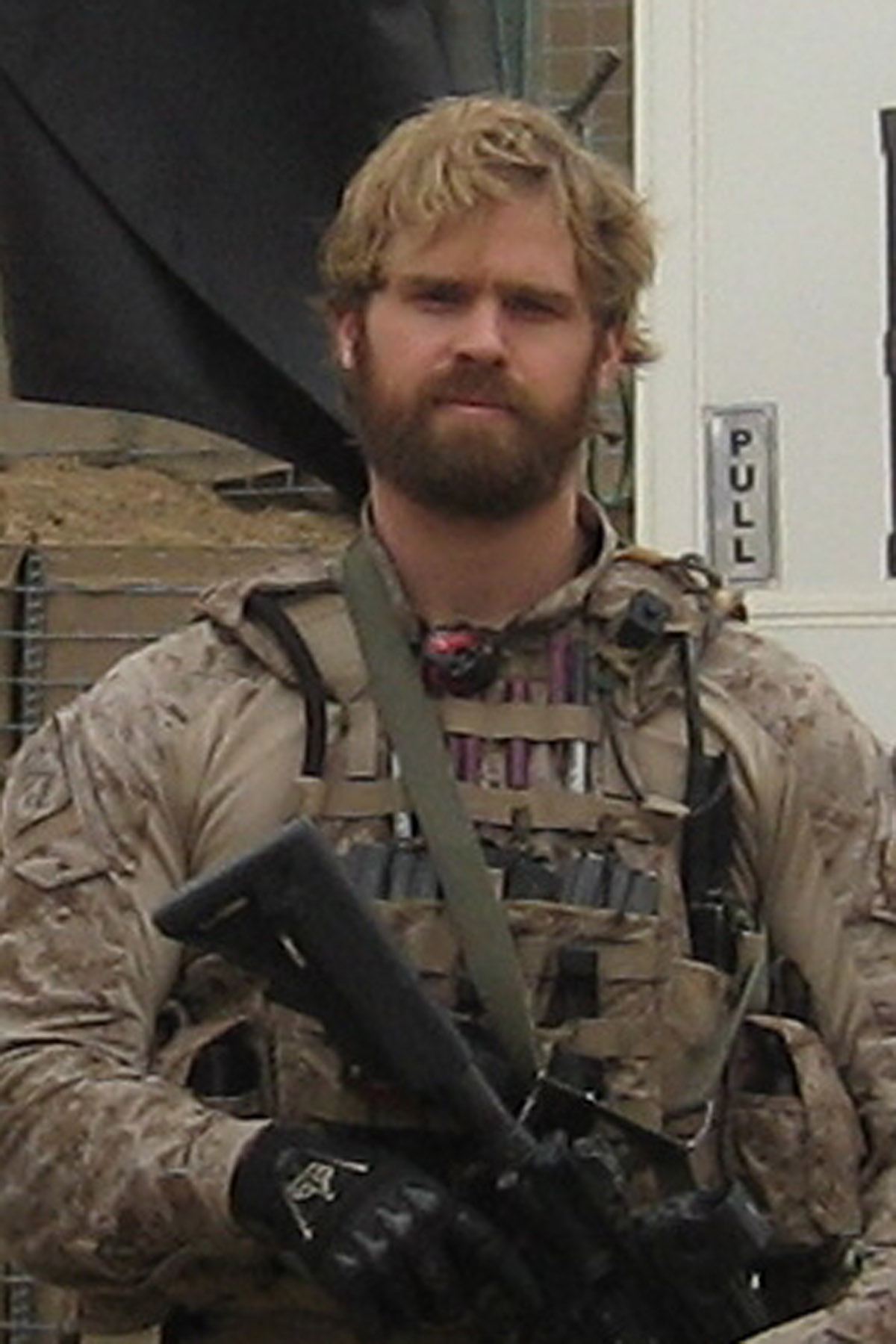 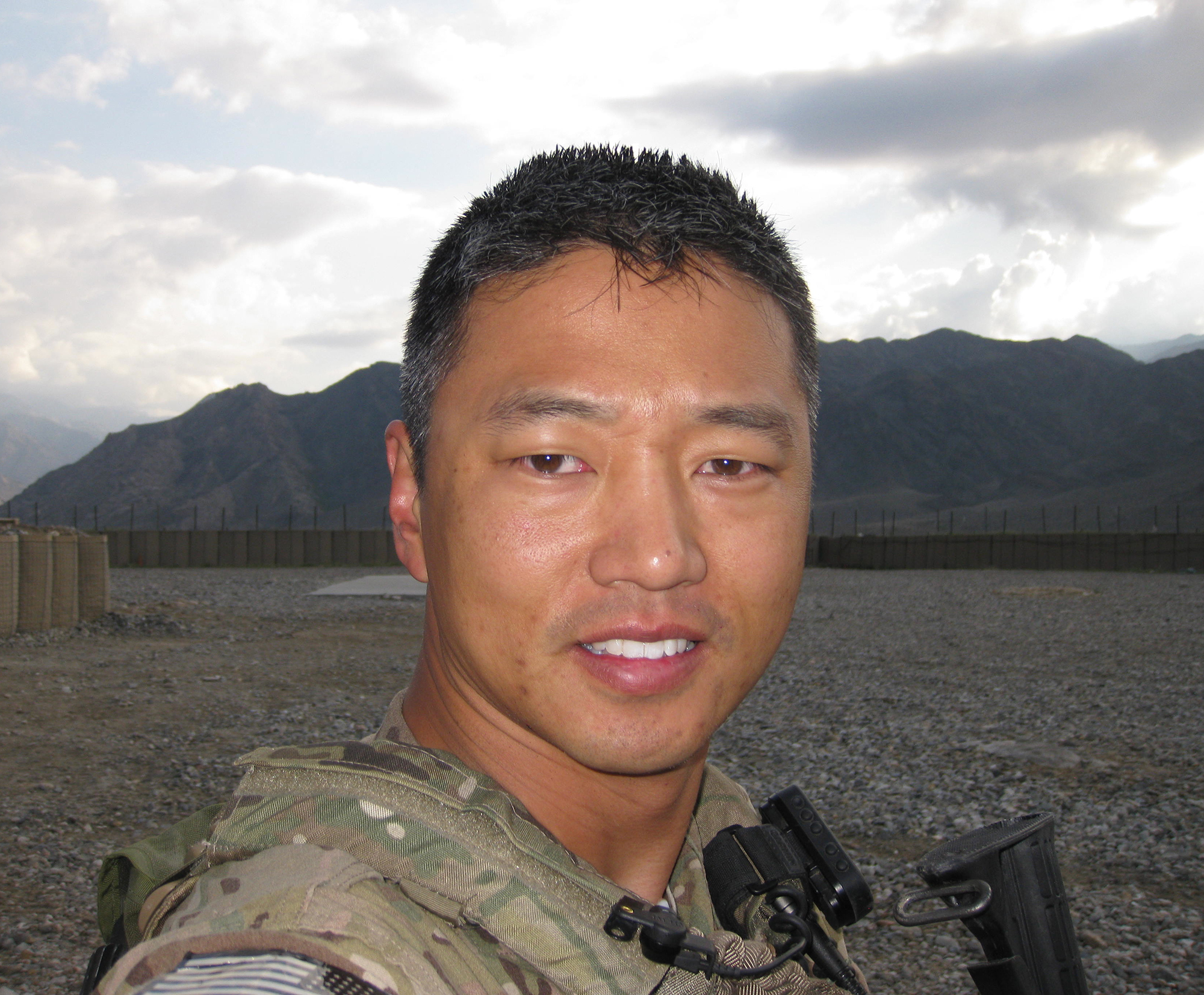